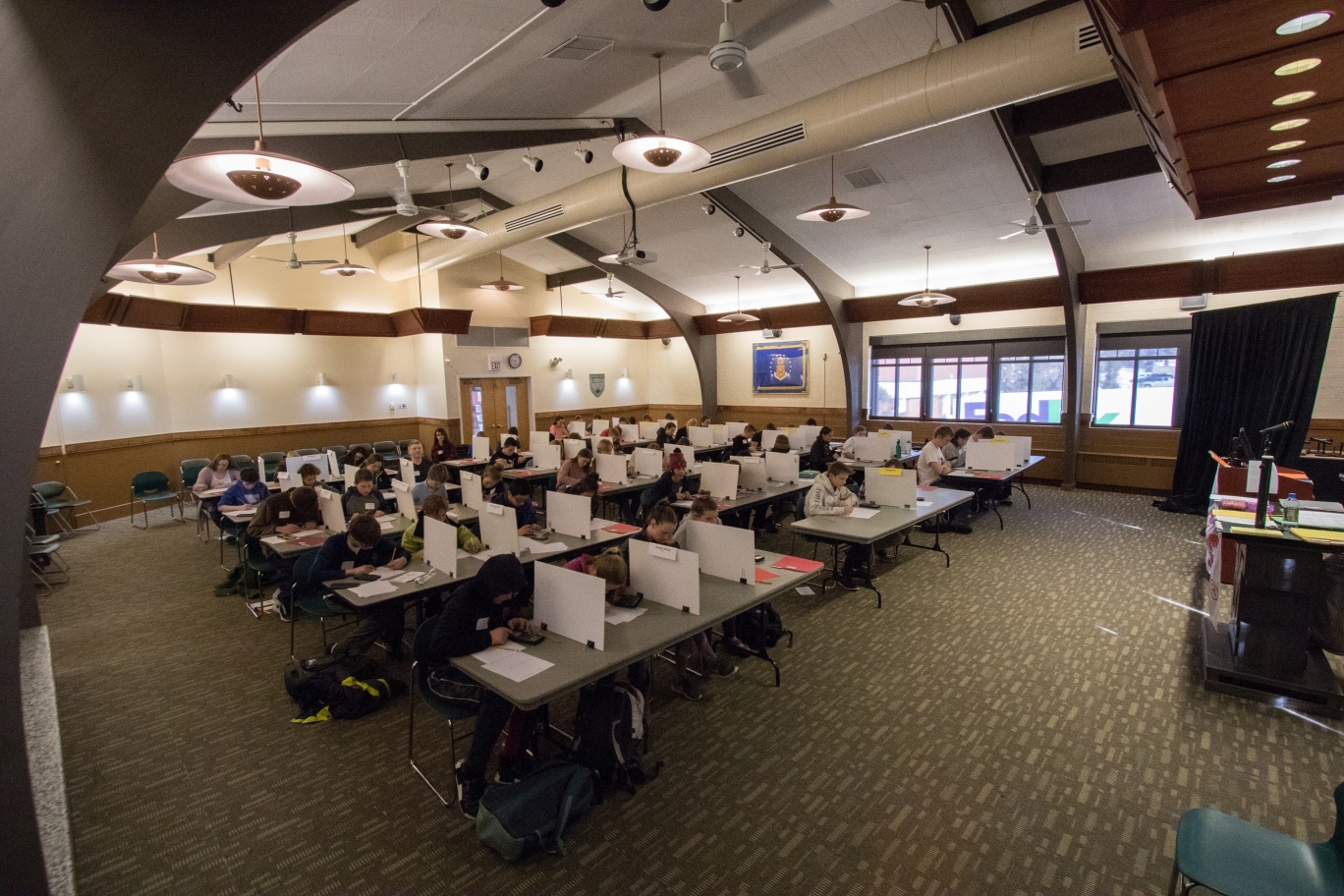 History was made today at the Montana 2019 State MATHCOUNTS Competition when Edward Guthrie from Gallatin Valley Homeschool earned a place on the Montana’s National MATHCOUNTS Team for the third year in a row. Edward won this privilege as a 6th, 7th, and now 8th grade student. Only once before in the past 35 years has any Montana MATHCOUNTS student won this title all three years of their middle school career.

Teams of 6th, 7th, and 8th grade student Mathletes from Montana middle schools competed in the State MATHCOUNTS Competition on Friday, March 15th at MT Tech in Butte. The top 102 math students in Montana from 32 middle schools participated. The highest four individual scorers, and the coach of the winning team, won an all-expense paid trip to the National MATHCOUNTS Competition to be held in Orlando on May 11th.

According to Dan Munson, State MATHCOUNTS Coordinator for Montana, “This competition features the brightest middle school students in our state!” Teachers and students have been preparing for the competition since September. The students train within their schools before starting the formal competition. The first level of the competition began in January and early February when the student Mathletes competed within their school to become a member of their school team. From there, 574 students from 66 middle schools competed at the regional level in February. Winners at the regional level received prizes and advanced to the State competition. The winners of this State Competition will advance to Orlando to represent Montana in the National MATHCOUNTS Competition and compete for individual and team titles against other top middle school math students representing the 50 states, the District of Columbia, U.S. Territories and schools from the Department of Defense and State Department.

MATHCOUNTS is a combination math coaching and competition program. Students are tested on such topics as probability, statistics, linear algebra, and polynomials. The competition consists of written tests and a fast-paced oral match.

Nationally since September, over 500,000 Mathletes have been using materials provided by the MATHCOUNTS Foundation to sharpen their math skills, with the help of their “coaches.”

More than six million students have participated in the MATHCOUNTS program since its inception in 1983. Over 17,000 MATHCOUNTS volunteers from the business and education communities annually organize and conduct the program in communities nationwide.

Additional information on MATHCOUNTS is available at www.mathcounts.org.

Just how hard is this math? Try the Problem of the Week on the MATHCOUNTS Web site, www.MATHCOUNTS.org, and click on the site’s “Go Figure!” math challenge to really push your skills. 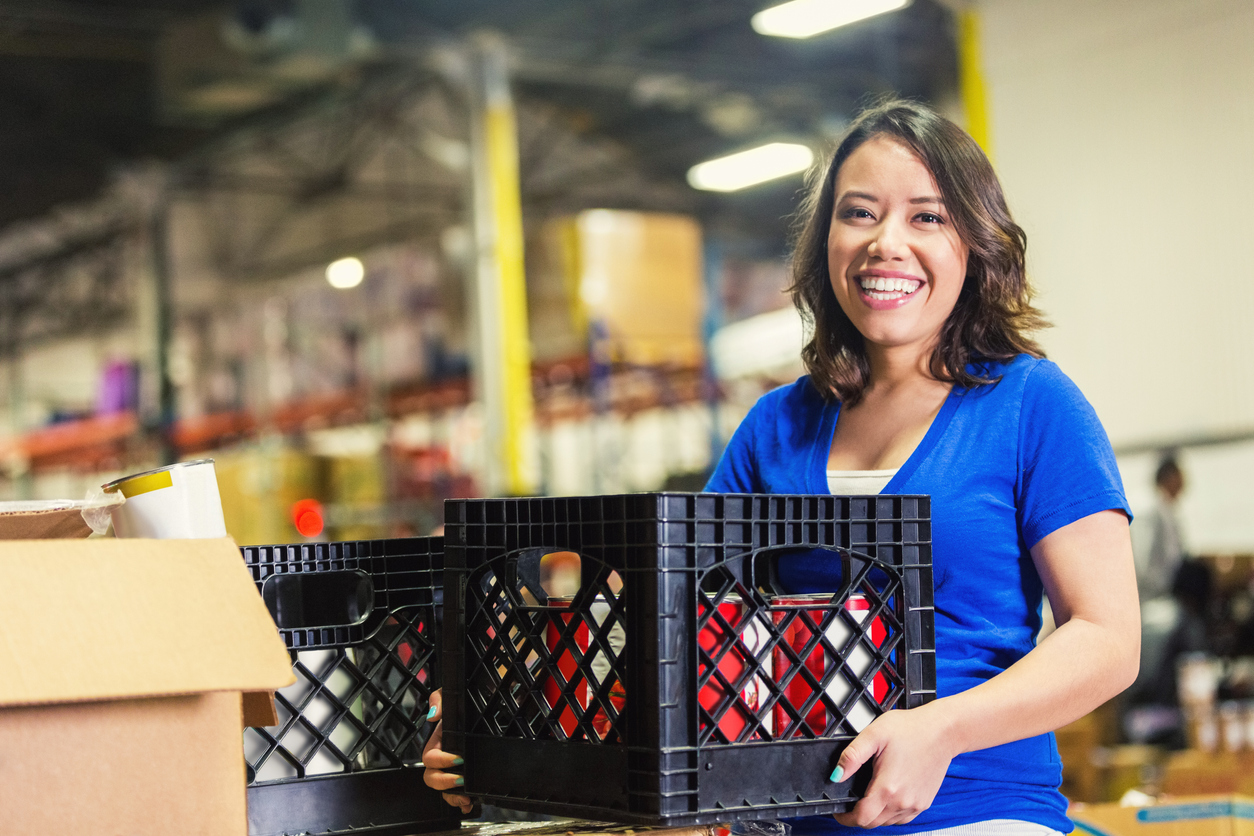 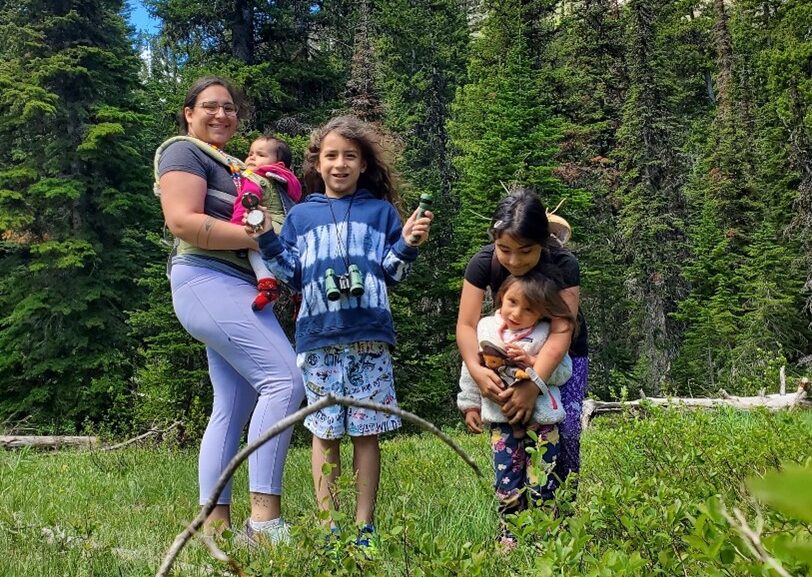 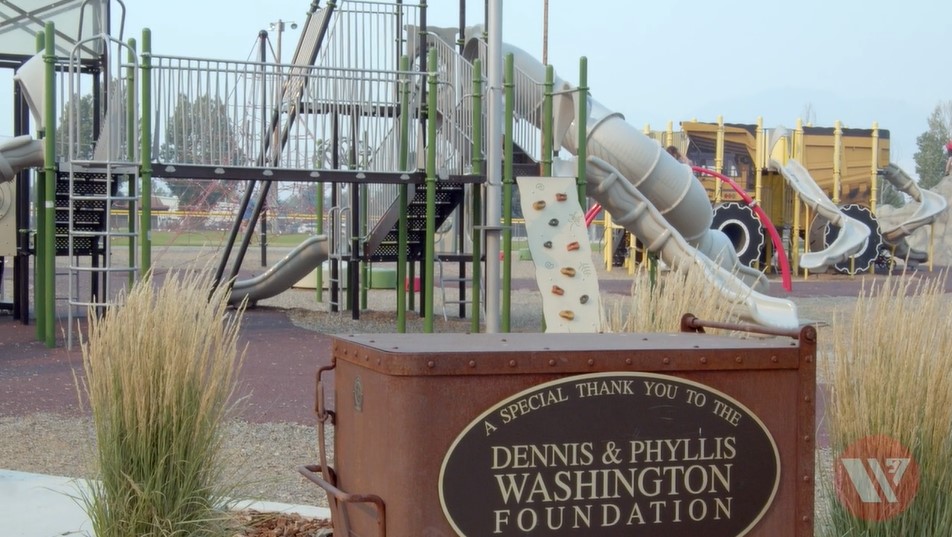 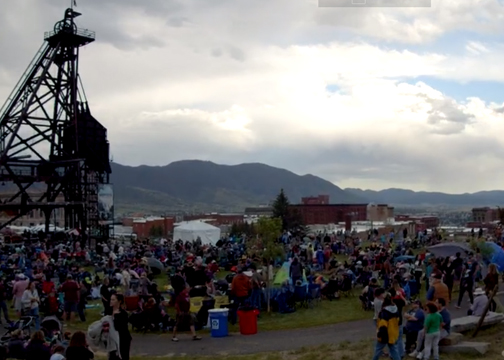